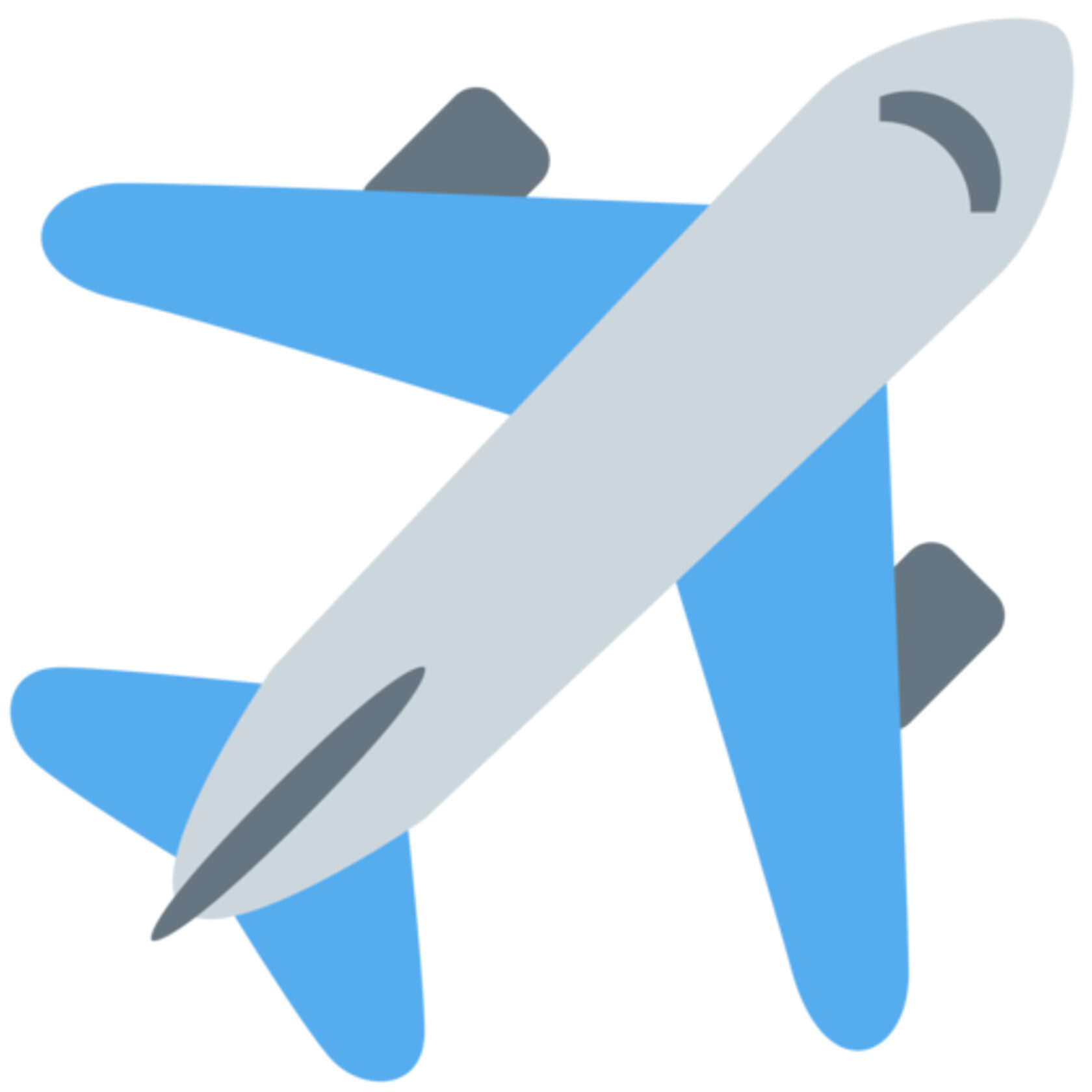 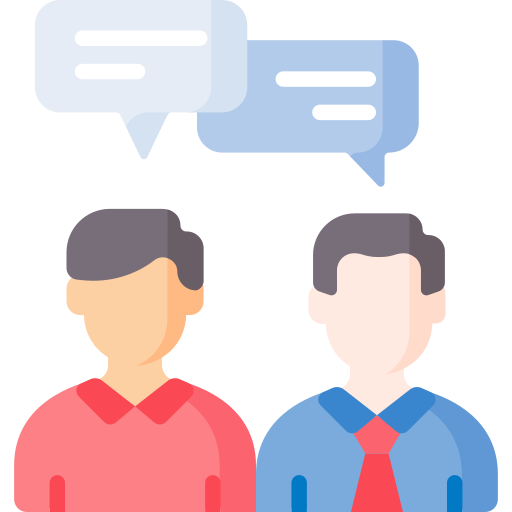 Live Travel
Join a live-streamed tour. Discover the atmosphere of Singapore with your team. 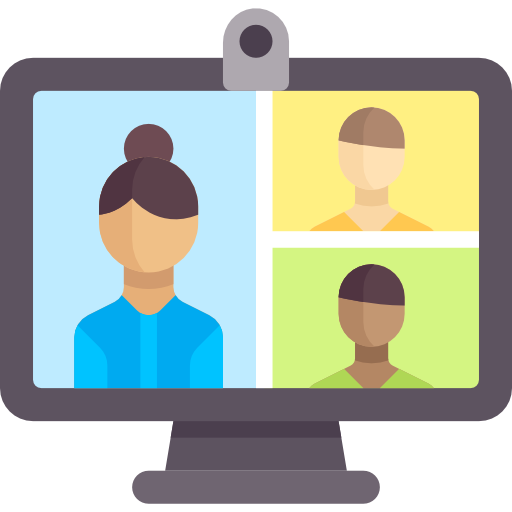 Live Communication
Interact with your guide and other participants throughout your tour. Take part in quizzes. 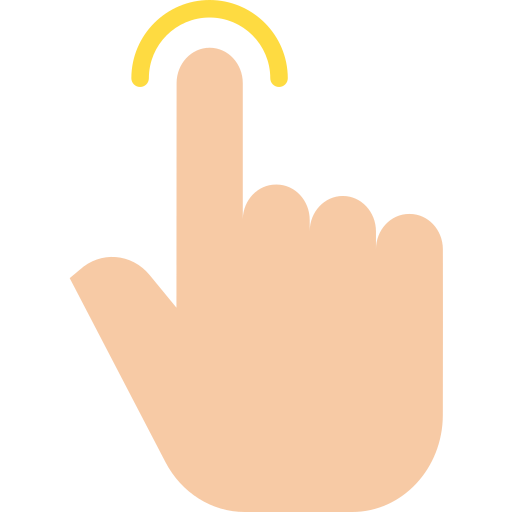 Easy connection
Join via Zoom from your laptop, tablet or even phone.
Tour itinerary

1.Pont Alexander III.
The famous bridge has became a symbol of Russian-French friendship. It was created for the exhibition of 1900. It offers a magnificent view of The Eiffel Tower and The National Residence of the Invalids

3. Louvre
One of the largest and oldest museums in the world has a huge collection of art and historical relics from all around the world. As a museum, the Louvre was first opened to the public on August 10, 1793, during the French Revolution. Napoleon I continued the reconstruction of the Louvre after the revolution.

4. Bridge of Arts
Then we will reach Seine and admire from the Bridge of Arts on the island of Cité, the place where Paris was founded more than three thousand years ago. 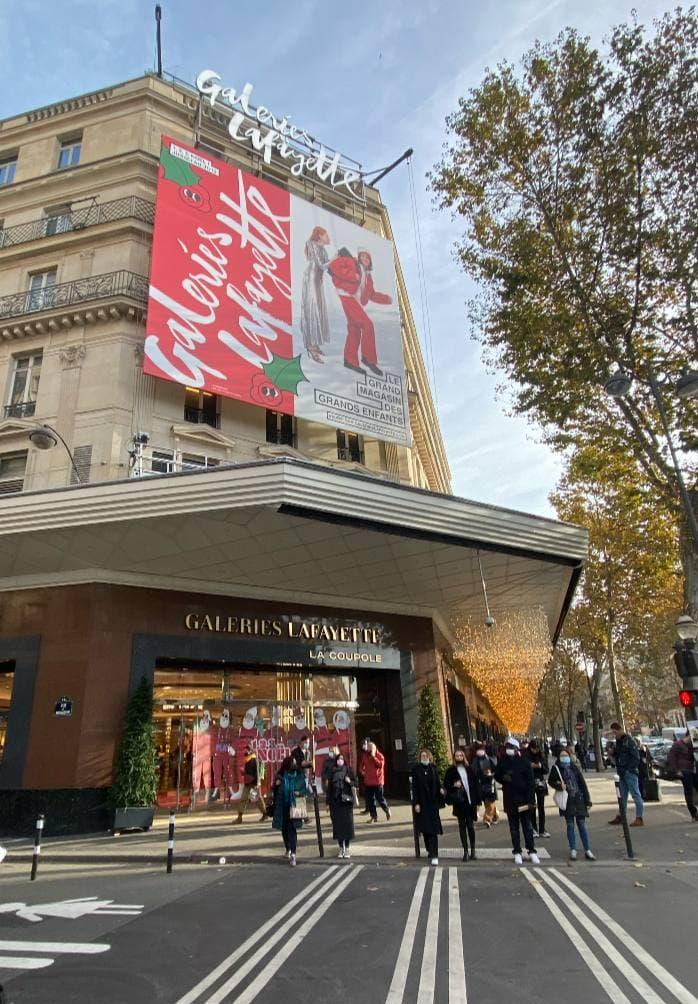 In case of any technical issues, please send us an e-mail support@wind4tune.com

We will try our best to resolve everything as soon as possible. See you soon!