7 Best practices for your team to support working parents

Unfortunately, it’s clear that the consequences of the coronavirus disease (COVID-19)outbreak are having devastating effects globally.

Hybrid school schedules, distant learning, and abrupt school closures have all majorly disrupted the daily lives of working parents. However, it’s at this moment in time now that children need the support of their parents the most. Consequently, and concurrently, parents are in desperate need of support from their employers. 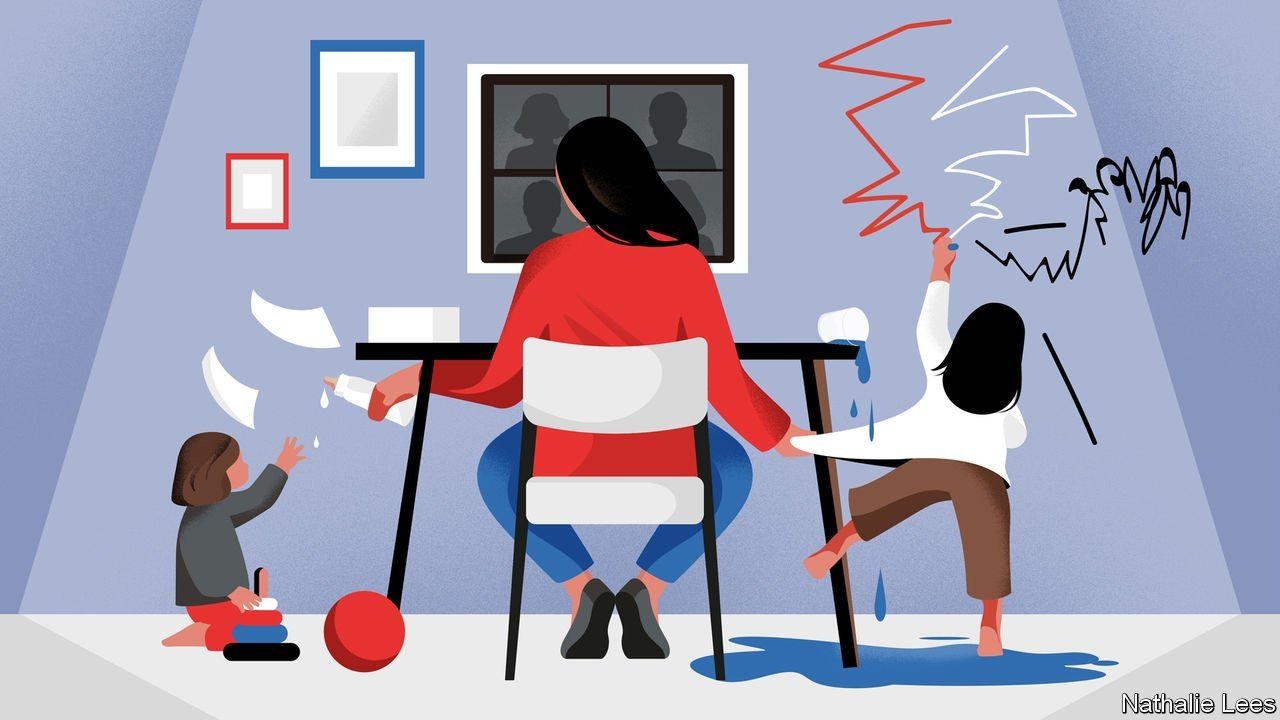 A recent Catalyst-CNBC survey of 1,000 working parents across the United States found that
By ignoring the concerns of their subordinates, companies risk losing valuable staff and incurring often higher costs to hire and train new employees.


So, here are 7 useful ways employers can support working parents to care for their families during the COVID-19 outbreak:
With working parents being pulled in so many different directions (with self-care and sleep often being the last but arguably most important things to do on their to-do list’s), it’s no surprise that their mental health is taking a large toll. In fact, 27% of parents report worsening mental health for themselves. In response to these declining mental health statistics, working parents could try: 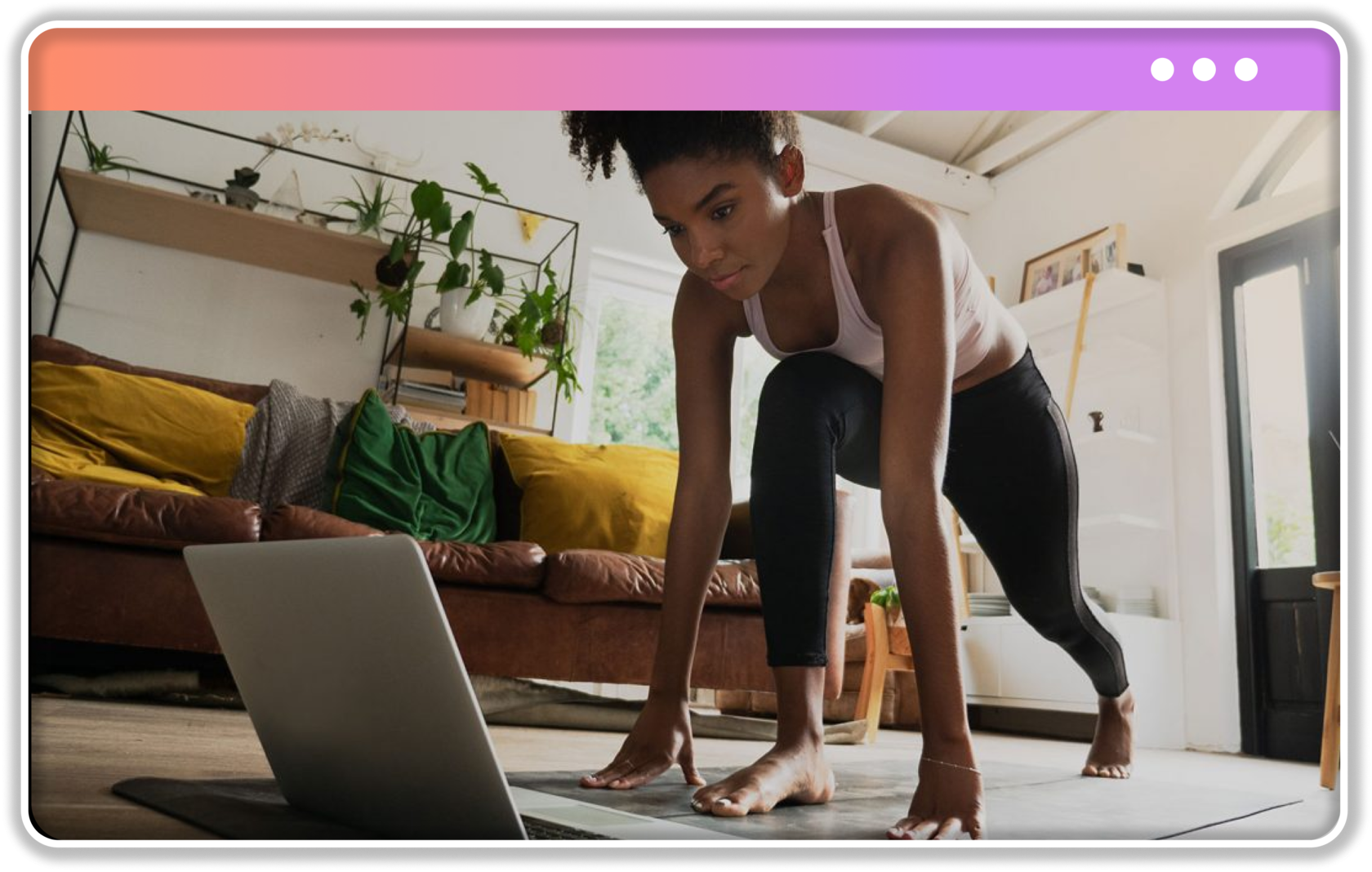 By focusing on developing a culture that values a work-life balance, your employees will be happier , which, in turn, will likely result in significantly higher overall commitment and productivity. Offer flexible working hours.

Flexible work arrangements give employees freedom over when and where they fulfil their job responsibilities. Because the needs of working parents can vary greatly, different types of flexible work arrangements can be helpful to support parents who care for their children and families.These arrangements could include: teleworking, compressing the work week, or ensuring protected long-term leave so that they can care for relatives who might be sick, elderly or live with disabilities

Flexible work arrangements give employees freedom over when and where they fulfil their job responsibilities. Because the needs of working parents can vary greatly, different types of flexible work arrangements can be helpful to support parents who care for their children and families.These arrangements could include: teleworking, compressing the work week, or ensuring protected long-term leave so that they can care for relatives who might be sick, elderly or live with disabilities.

Create opportunities for parents to include their children in work-sponsored virtual events and activities. It’s a tremendous way to boost your team’s morale and energize them with their children. These could include team building activities such as: Time Machine Quiz, Mafia Online or Murder Mystery Game. 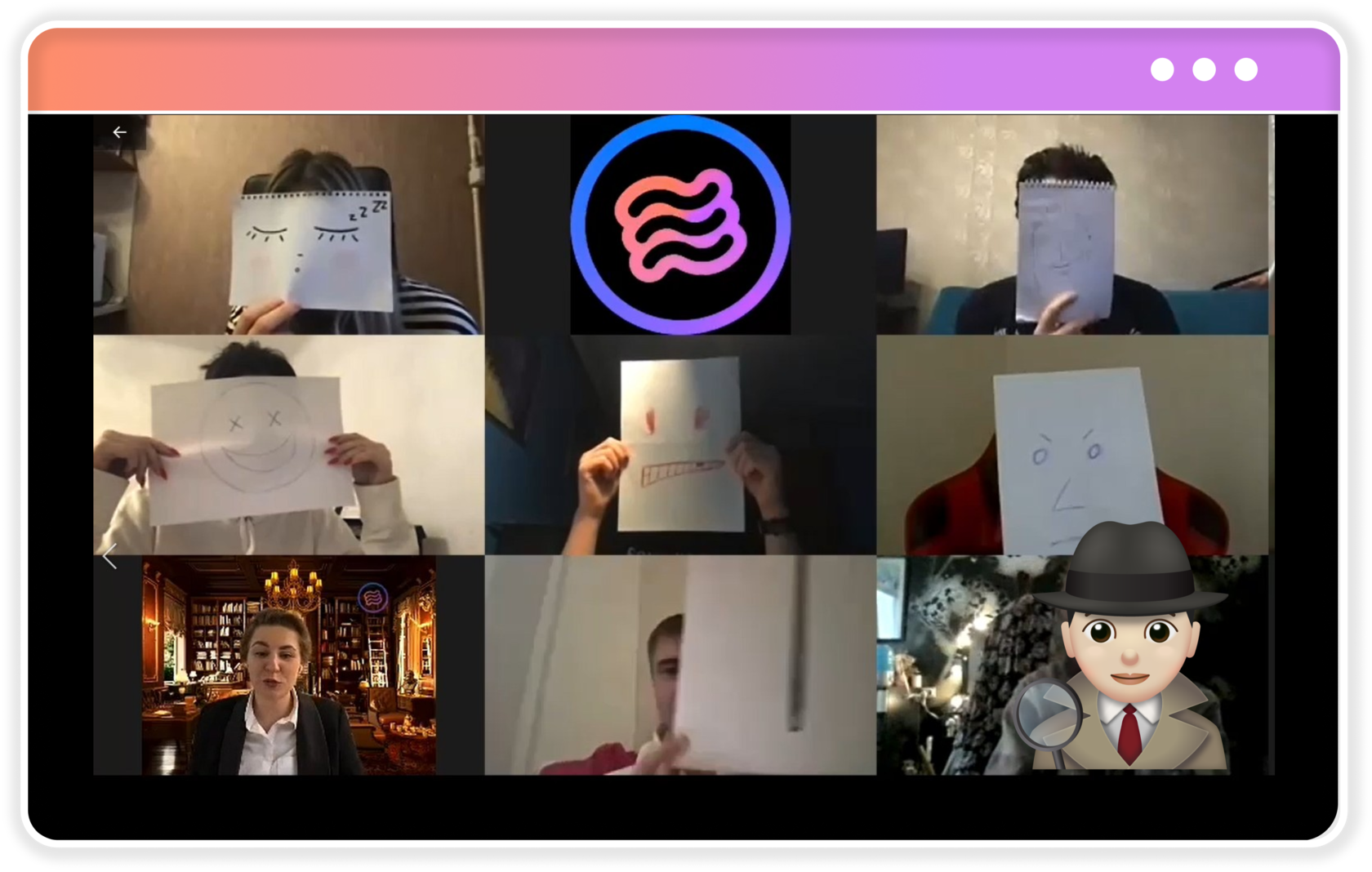 These are fun and productive ways to spend time with your family and workmates which can also help to:

To find out more information, here are our top 20 virtual team building activities for your team in 2021.

Reducing the potential financial burdens of the COVID-19 outbreak for working parents can be critical. Support measures could include: employment protection, paid sick leave and economic transfers like child benefits and subsidies for health expenditures. Vulnerable groups such as low-income and informal workers should be provided with particular support. Excellent English again!
5. Host kid-friendly Virtual Travel events
What does one of the most famous campuses in Singapore look like? What is a typical school day in New York City?
Online travel is a great way to immerse yourself in metropolises such as Tokyo, Singapore, and New York designed for both your team and their children! 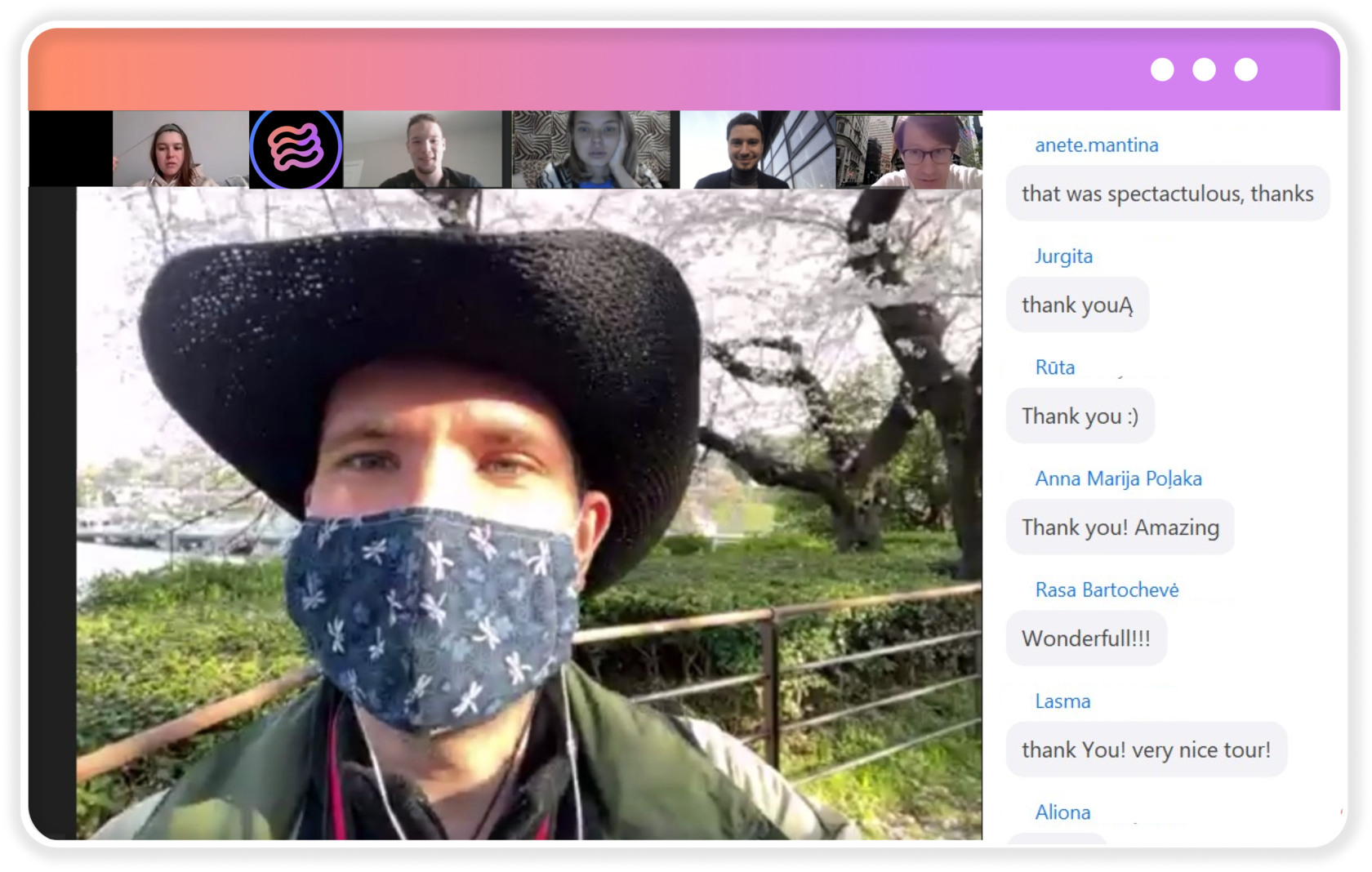 Want to have a lasting impact on working parents, but also on all of your team? Celebrate your teams’ achievements outside of work. For example, you could publicly praise a team member who takes paternity leave, recognize a parent’s hard work integrating homeschooling and remote work, or reward those who go above and beyond in their personal and work lives.
These examples send a powerful message that you care about and support the individuals in your team. 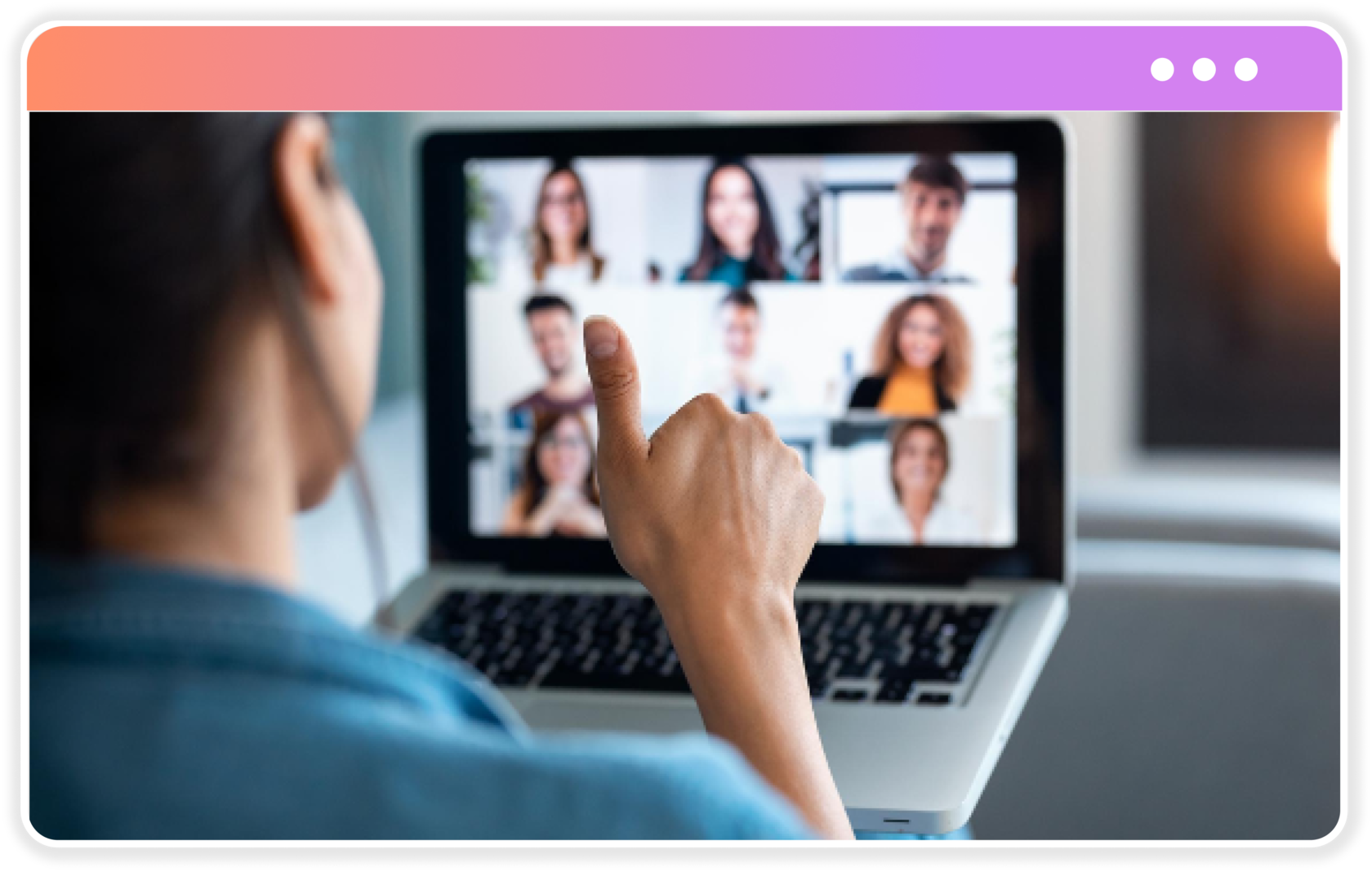 Parental leave policies show that as a company, you not only care for your employee’s, but that you also care for their family in general. Countless research showcases the potential benefits that paid parental leave can have on both parents as well as children.
Happy parents means happy workers
So, why is it important to support working parents? Nowadays, many working parents are facing very real challenges in their careers, caregiving roles, and personal lives.
Employers should remember that employees rely on you to keep their morale and spirits high.
The future of work is here, and our challenge and opportunity is to create workplaces that work for everyone, even beyond the pandemic crisis of the moment.
Давайте дружить
Мы свяжемся с вами для уточнения деталей